Pardon the interruption.
Before you continue, please join our awesome community.

Open My account to manage existing subscriptions. Do if you have any further questions.

You just got yourself a deal.
Welcome to the PRO club! 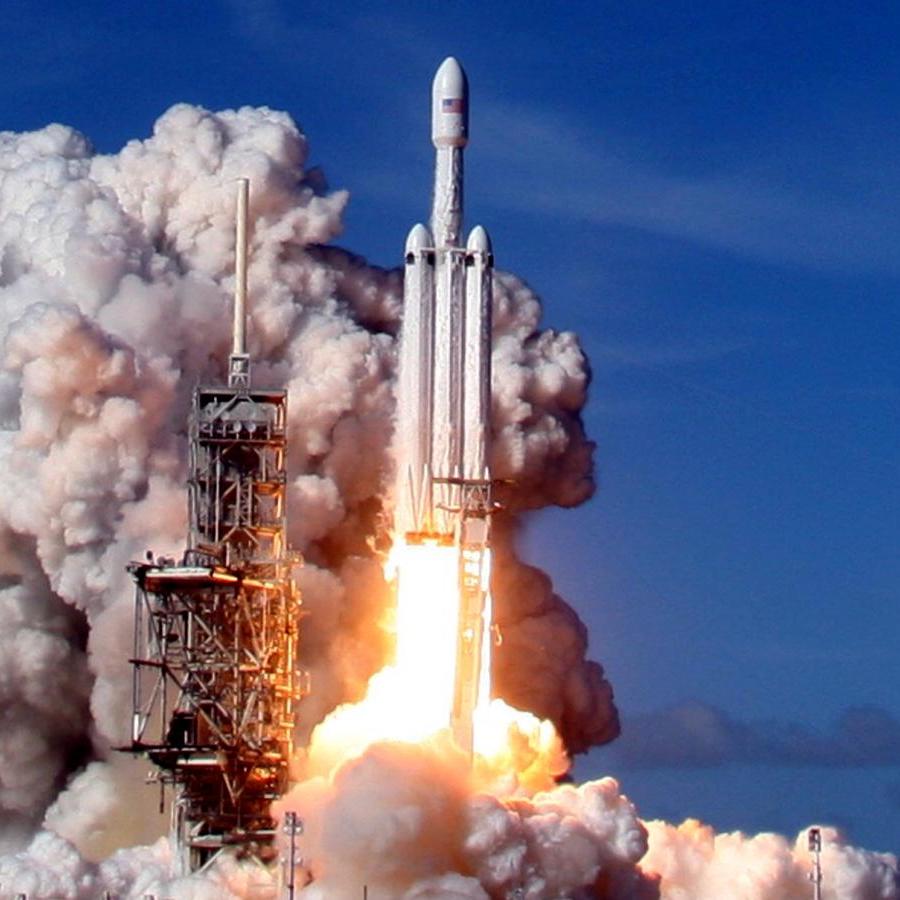 You just got yourself a deal.

Your new API KEY is:

(we've also sent you the key via email)

Today, as the pandemic and economic crisis give way to growing inequality, racist violence, and widening poverty, an epoch-defining fight over the moral values and priorities of our nation is underway. Within this fight, the forces of White Christian Nationalism (WCN) wield tremendous political power and find common cause through a complex web of beliefs and values, religious interpretations and social theories, and historical revisionism. The result is an ideological battering ram used to justify and advance violence on a startling scale, whether that be the epidemic of mass shootings or the violence inherent in policy decisions that limit healthcare and keep wages low.

This project takes as a starting point that the future of our country rests, in part, on addressing WCN and the rise of violent authoritarianism in American politics. The last four years, culminating in the events of January 6th, should not be seen as a new development or an aberration from the norm, but as an intensification of a long-term dynamic of American life. The Trump years only affirmed the rising threat of a highly motivated white Christian Nationalist movement with political power.

Today, the social forces committed to this nationalism are growing bolder and are even able to win certain aspects of mainstream exposure and support, even as their agenda is unpopular in the country as a whole (in fact, recent polling suggests that a majority of people across the partisan spectrum support progressive policies like universal healthcare, raising the minimum wage, and more). The America we collectively envision—a multiracial democracy where everyone can thrive—is diametrically opposed to WCN; realizing that vision necessitates overcoming WCN.

This is an ambitious, centuries-old struggle. But we believe that we can make a contribution to it. We propose a series of convenings that brings together leaders from different sectors: Christian theologians and faith leaders from various traditions, academics and researchers who study and write about WCN, journalists and media professionals who communicate with a wide audience about religion in America, mass membership organizations from the progressive movement mobilizing people, and grassroots organizers and leaders engaged in concrete struggles on the ground.

These various stakeholders share a commitment, but have different vantage points and strengths and limitations. Our various lenses and capacities can complement each other to help develop and carry out new strategies to address WCN as the country prepares for the 2022 and 2024 election cycles.

We are looking for a strong facilitator and project manager that can organize a cohort of approximately 20 leaders for 4 months from June through September 2021.

The two goals of this program would be to create at least two campaigning interventions to interrupt WCN organizing within a year and to build and strengthen relationships between inter-sectoral leaders focused on this issue. In the long-term, a project like this is necessary to help shift the false moral narrative championed by these nationalists and their political allies, impact public policy, and empower grassroots and religious leaders to unite around the real moral issues of our day: systemic racism, poverty, climate change, militarism, inequality, and more.

The cohort would launch in the summer with several virtual meetings, laying the groundwork for an in-person meeting to generate and develop ideas, and one follow-up virtual meeting.

Reports to: The Program Manager at the Kairos Center. They will also work closely with other key staff at Kairos and partner organizations.

No obligation to contract

This request for proposal does not obligate Kairos to contract for services specified herein.

Kairos reserves the right at its sole discretion to reject any and all proposals received without penalty and not to issue a contract as a result of this request for proposal.

The vendor will adopt and disseminate a policy that the vendor, in employment, recruitment, selection, compensation, benefits, promotion, demotion, layoff, termination, and all other terms and conditions of employment will not discriminate on the basis of race, color, creed, age, sex, national origin, ethnic identity, physical or mental disability, veteran status, marital status, economic status, religion, sexual orientation, gender identity, or any other legally protected basis.

Kairos: The Center for Religions, Rights, and Social Justice

WHO WE ARE For 20 years, Softcrylic has been working with organizations large and small to help solve business challenges through technology. We bring a unique combination of engineering and strategy to Make Data Work for organizations. Our clients

Articulate is looking for a Full-Stack Software Engineer. We’re makers. We believe the job of a development team is more than just writing code. We are here to create experiences which delight our customers—that is always our top priority. We’re a fu

Education and Youth Justice Consultant - Grow, Partner, and Transform with Us!

The Education and Youth Justice Consultant advises ACY, assists with developing and implementing new and innovative solutions to reduce the number of youth interacting with the education and juvenile justice system, as well as improve outcomes for yo

Other jobs at Kairos: The Center for Religions, Rights, and Social Justice

Project Overview:  Today, as the pandemic and economic crisis give way to growing inequality, racist violence, and widening poverty, an epoch-defining fight over the moral values and priorities of our nation is underway. Within this fight, the force

Position Description: The Media Relations Specialist works as part of the Communications Team of the Kairos Center, promoting Kairos’ program and identity through the development of communications strategies that win earned media and create and susta

Position Description: The External Relations Specialist works as part of the Communications Team of the Kairos Center and helps to develop the digital communications work of Kairos. ER Specialist work for Kairos includes a focus on online fundraising

7m ago
Kairos: The Center for Religions, Rights, and Social Justice